Their love radiates from them so effortlessly. From the moment I met them they blew me away with their warmth and generosity.

We met one balmy November evening in Sydney to take a few photos for the Rainbow Love initiative. If you’re not familiar, Rainbow Love was a movement where dozens of photographers around Australia took a stand to support LGBTQI+ couples during the postal vote on same sex marriage. It was a way of bringing these couples and their love into the spotlight in a time of a lot of hate and uncertainty. It also gave couples an opportunity to spend some much needed time making out and getting fab new profile pics.

Ange and Tori wanted to use the opportunity to take some photos to celebrate their engagement. They had proposed to each other weeks apart almost a year earlier. I can happily say that same sex marriage is now legal in Australia and these two will become wives in just two months! I am so proud of everything we have achieved in equality as Australians, but we still have a long way to go. I think we will see great changes this year with the new legislation, which will hopefully trickle through into wedding publications and media. I can’t wait to see couples like Ange and Tori represented on the cover of every magazine! 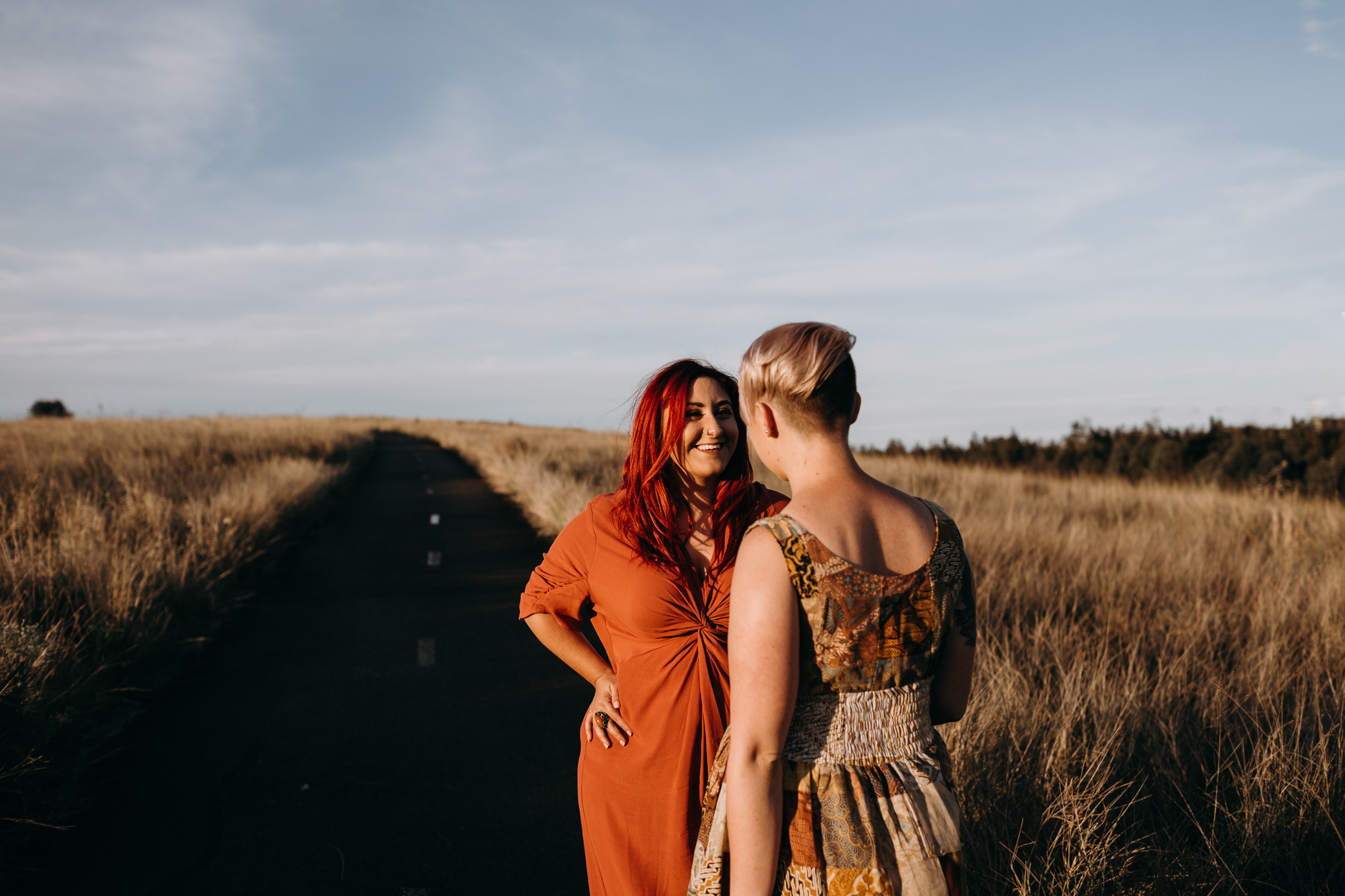 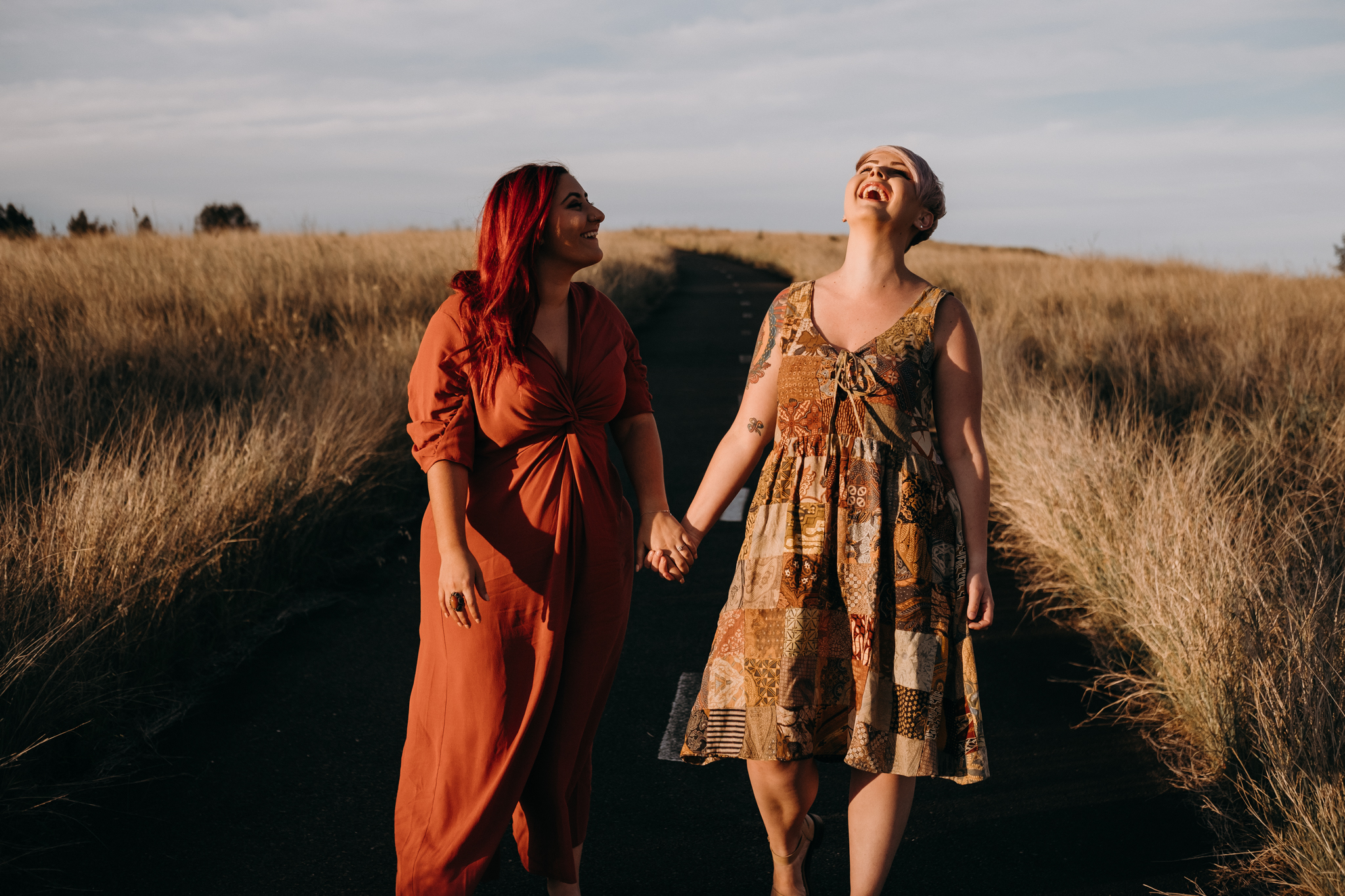 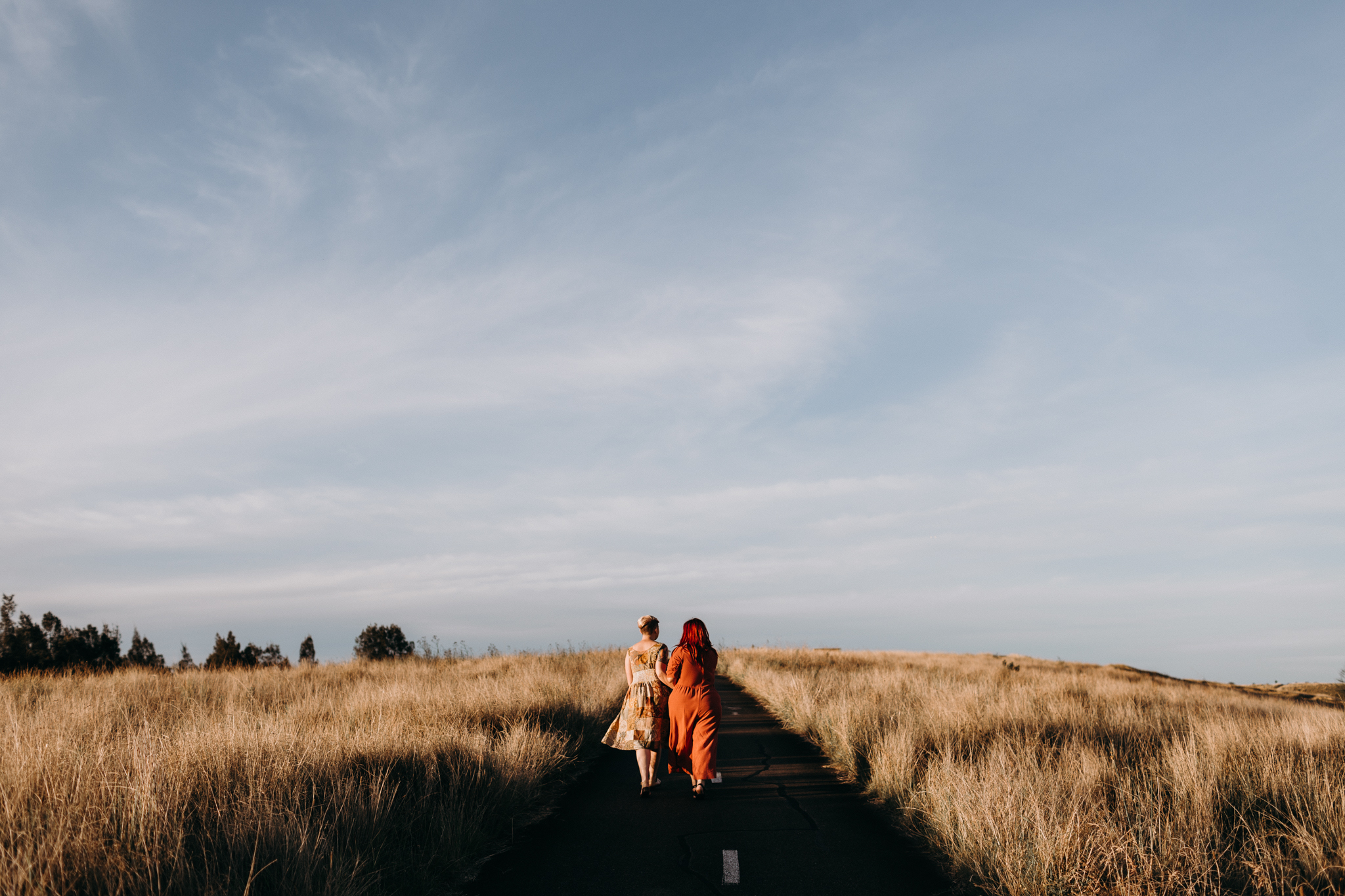 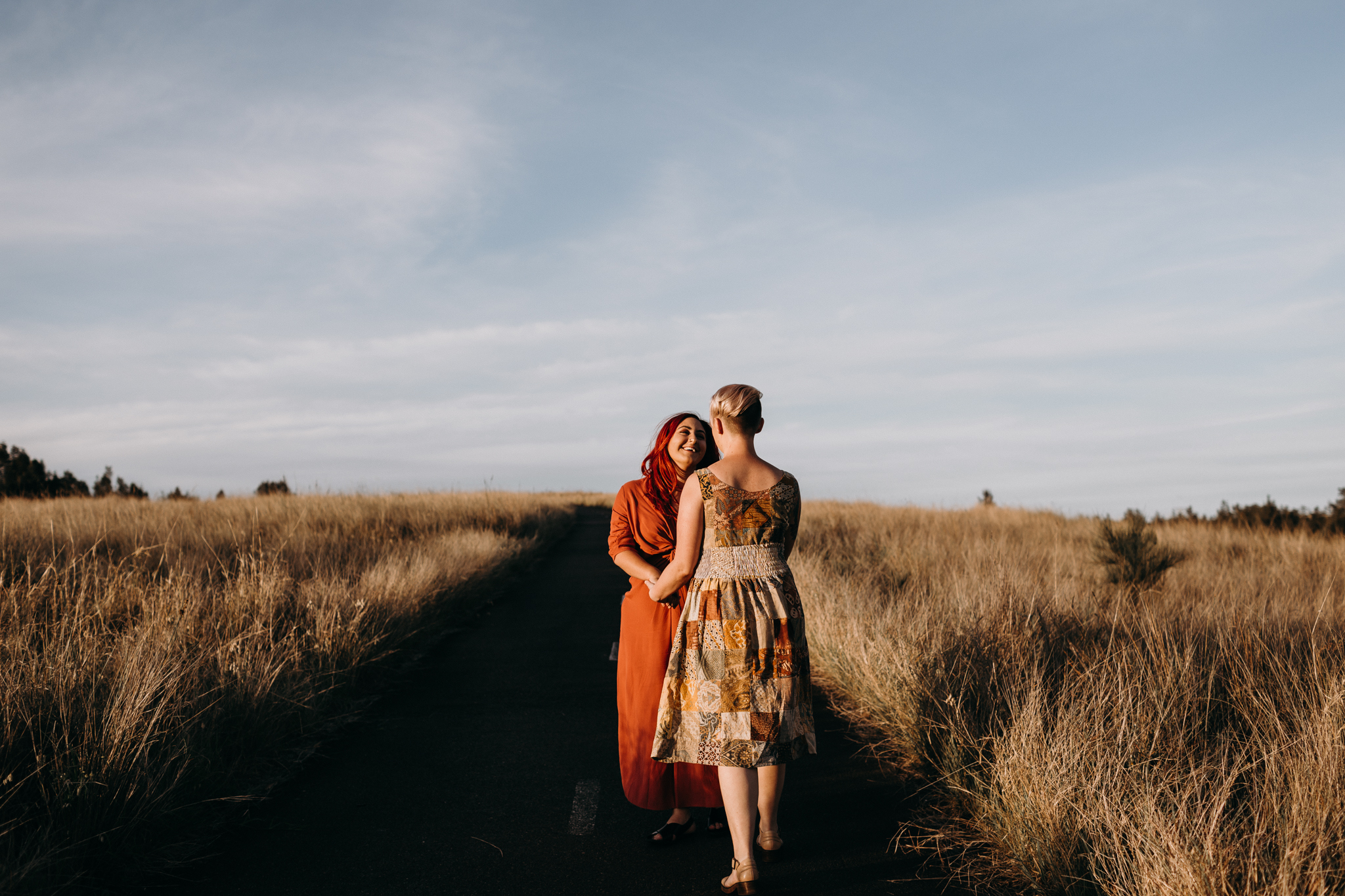 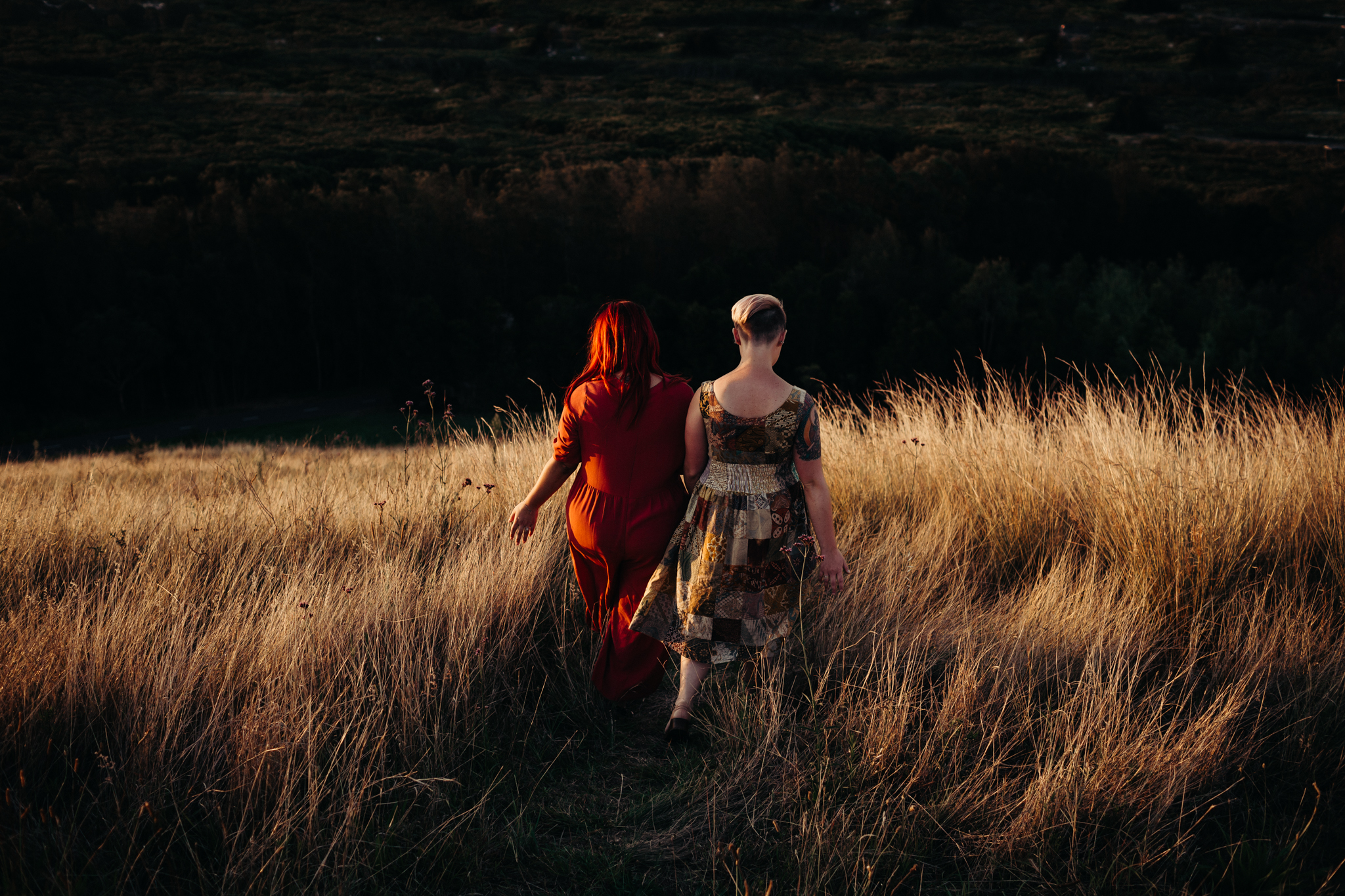 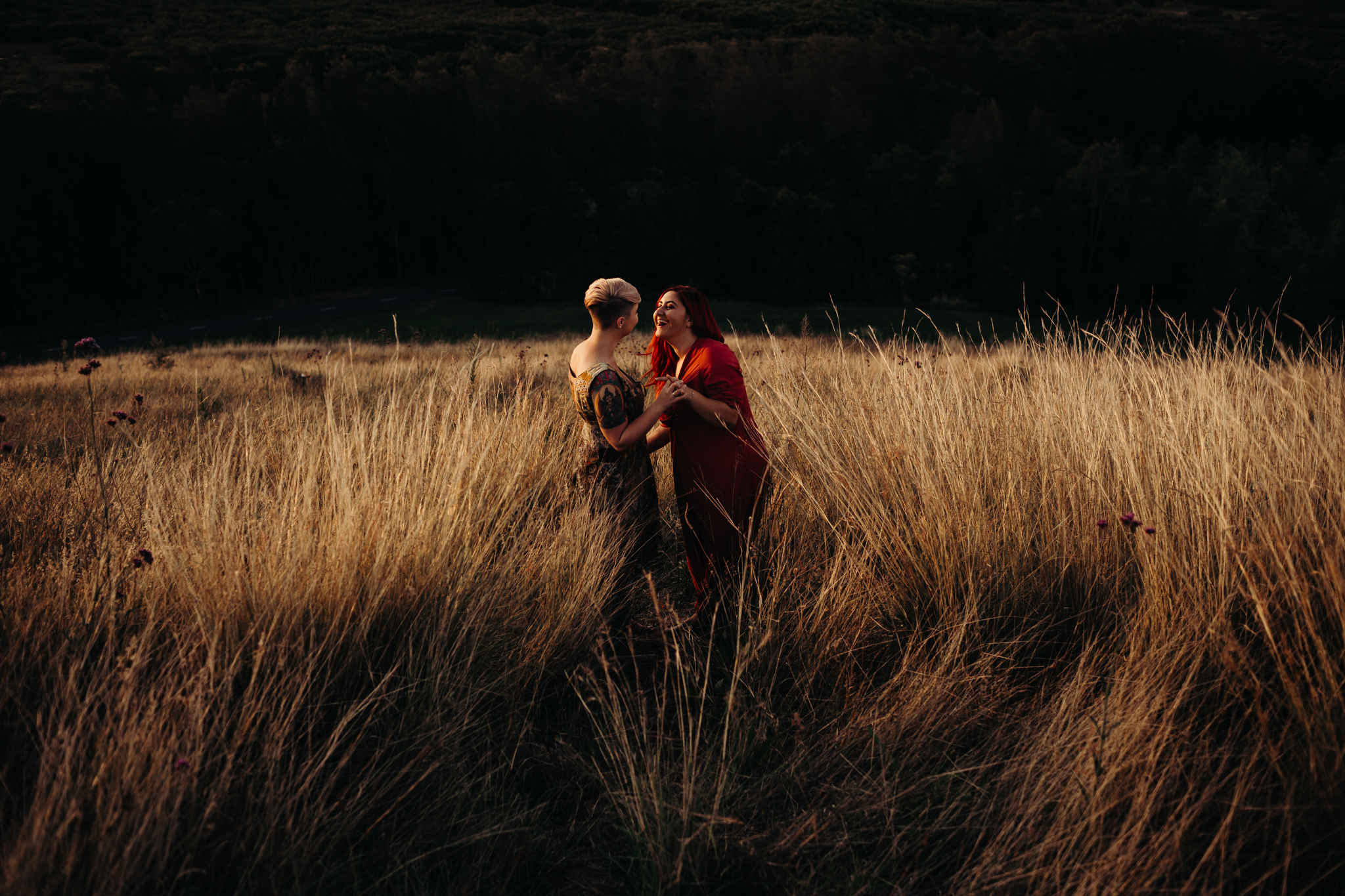 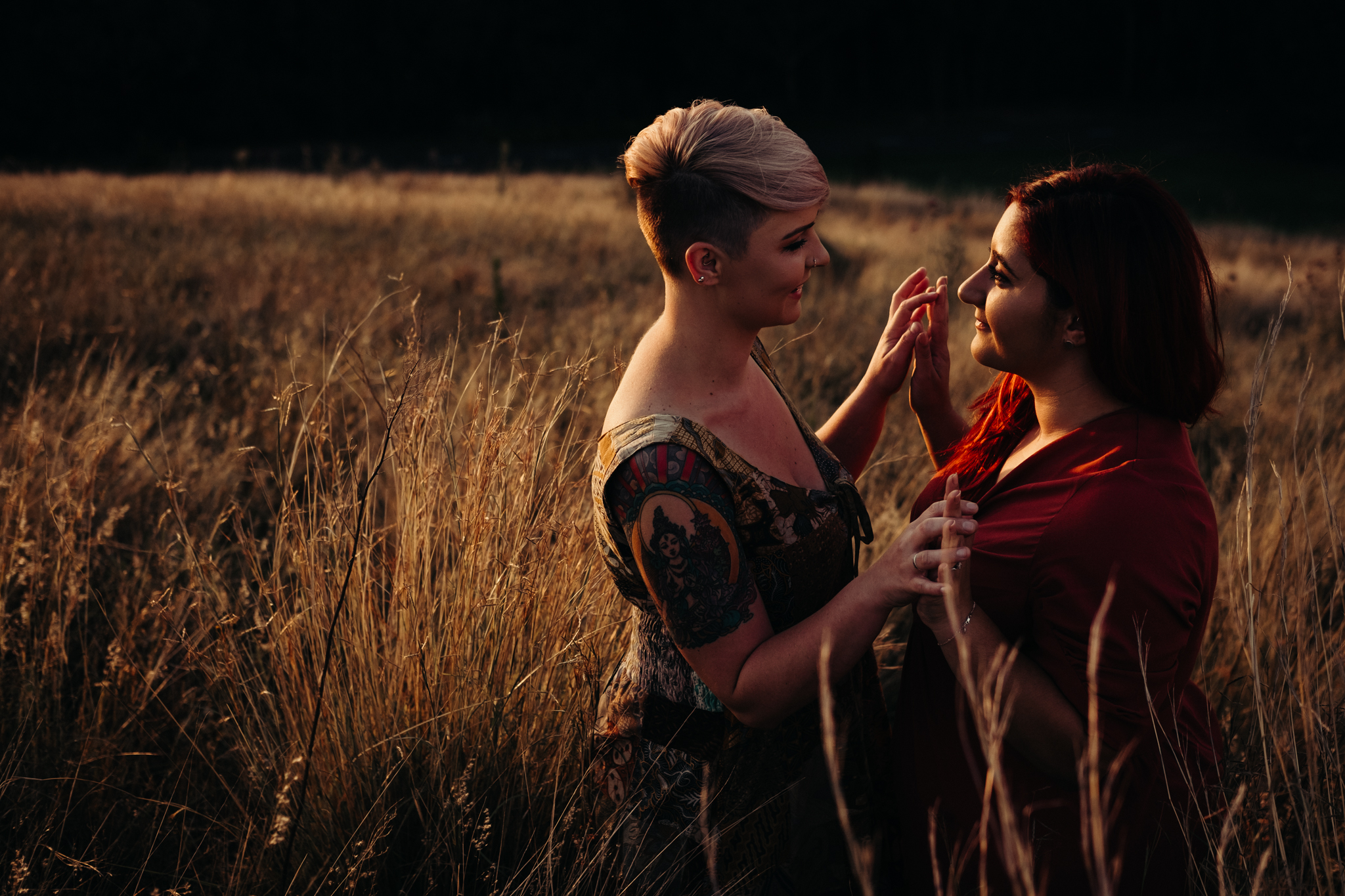 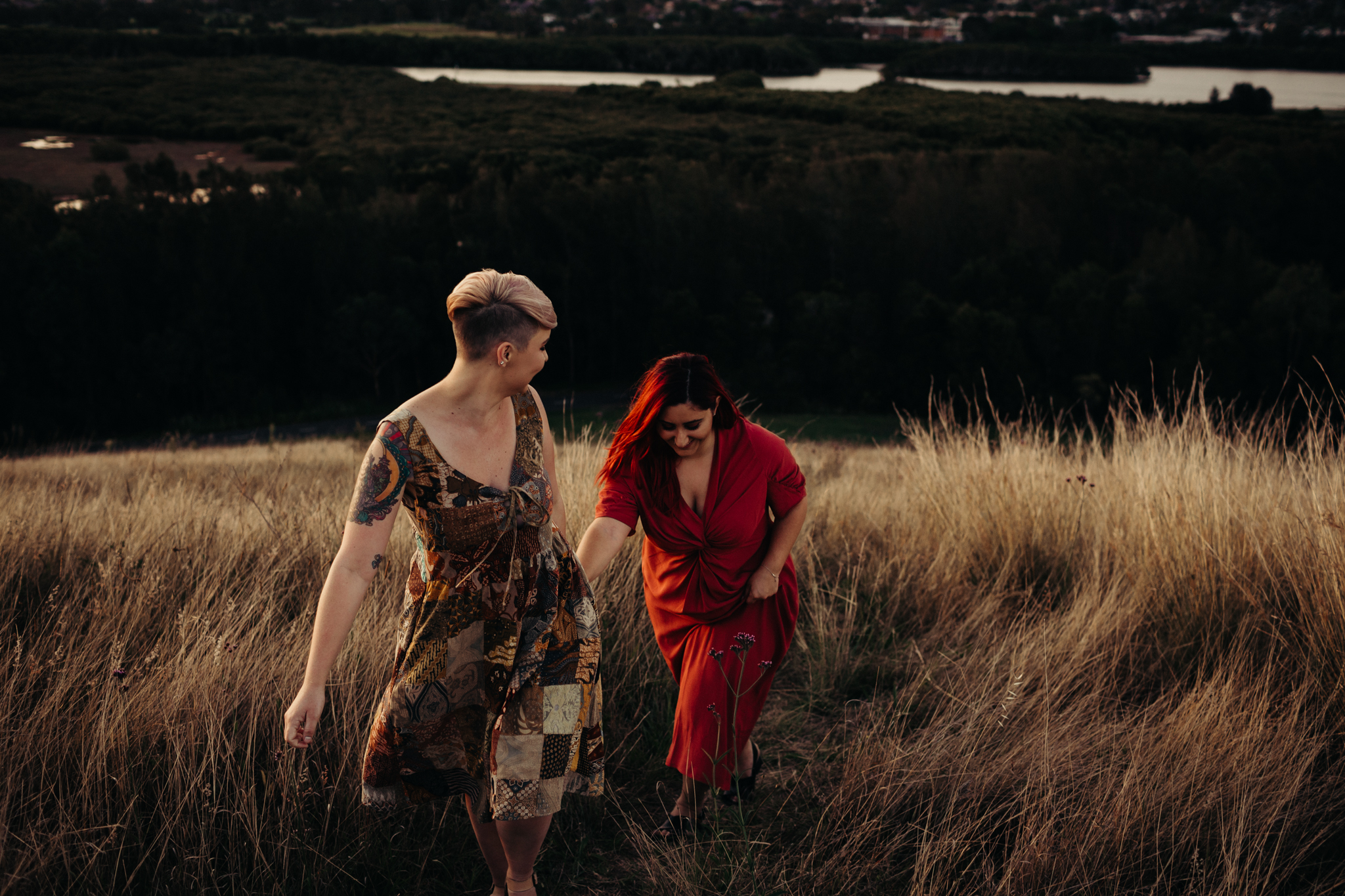 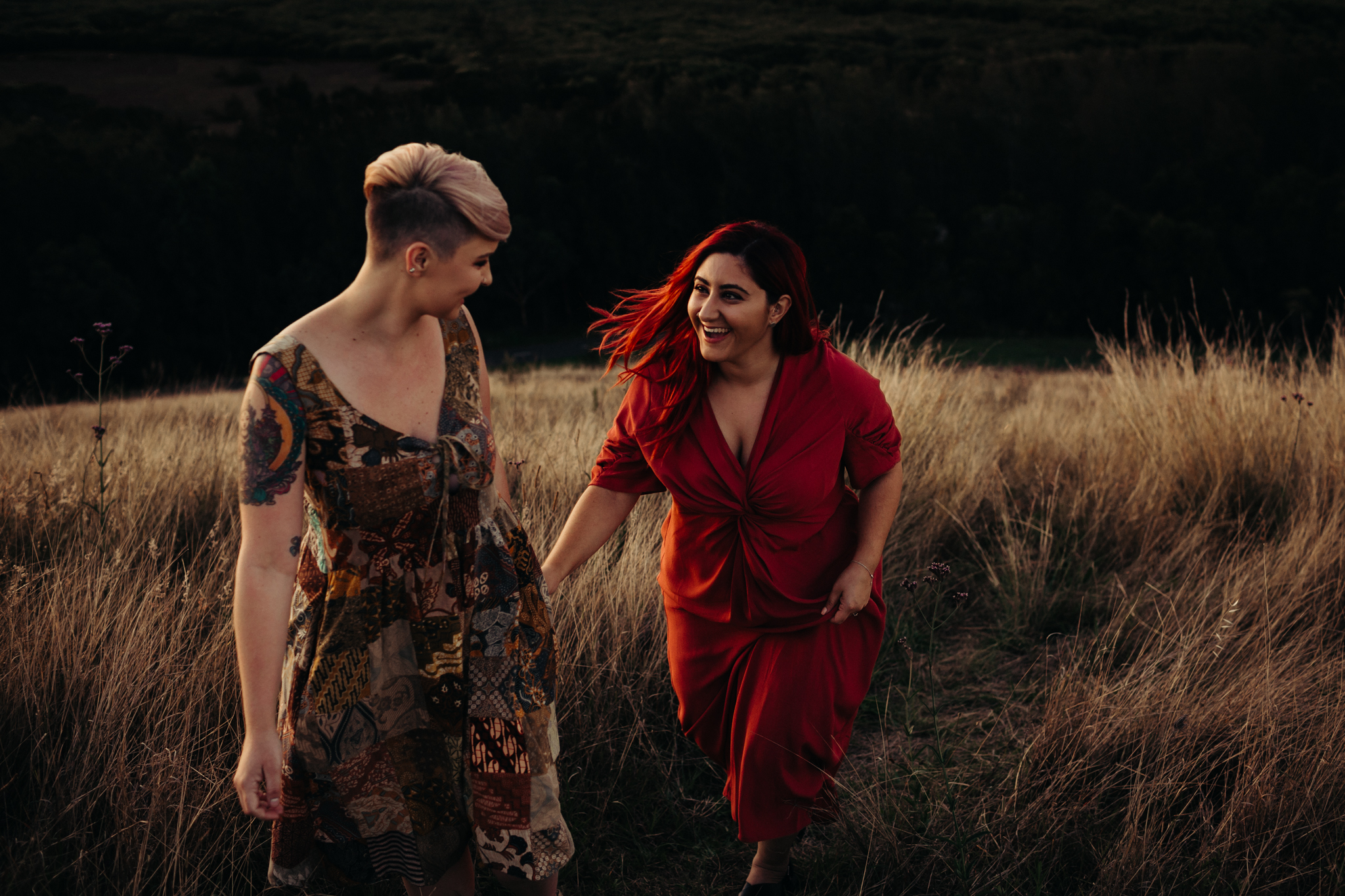 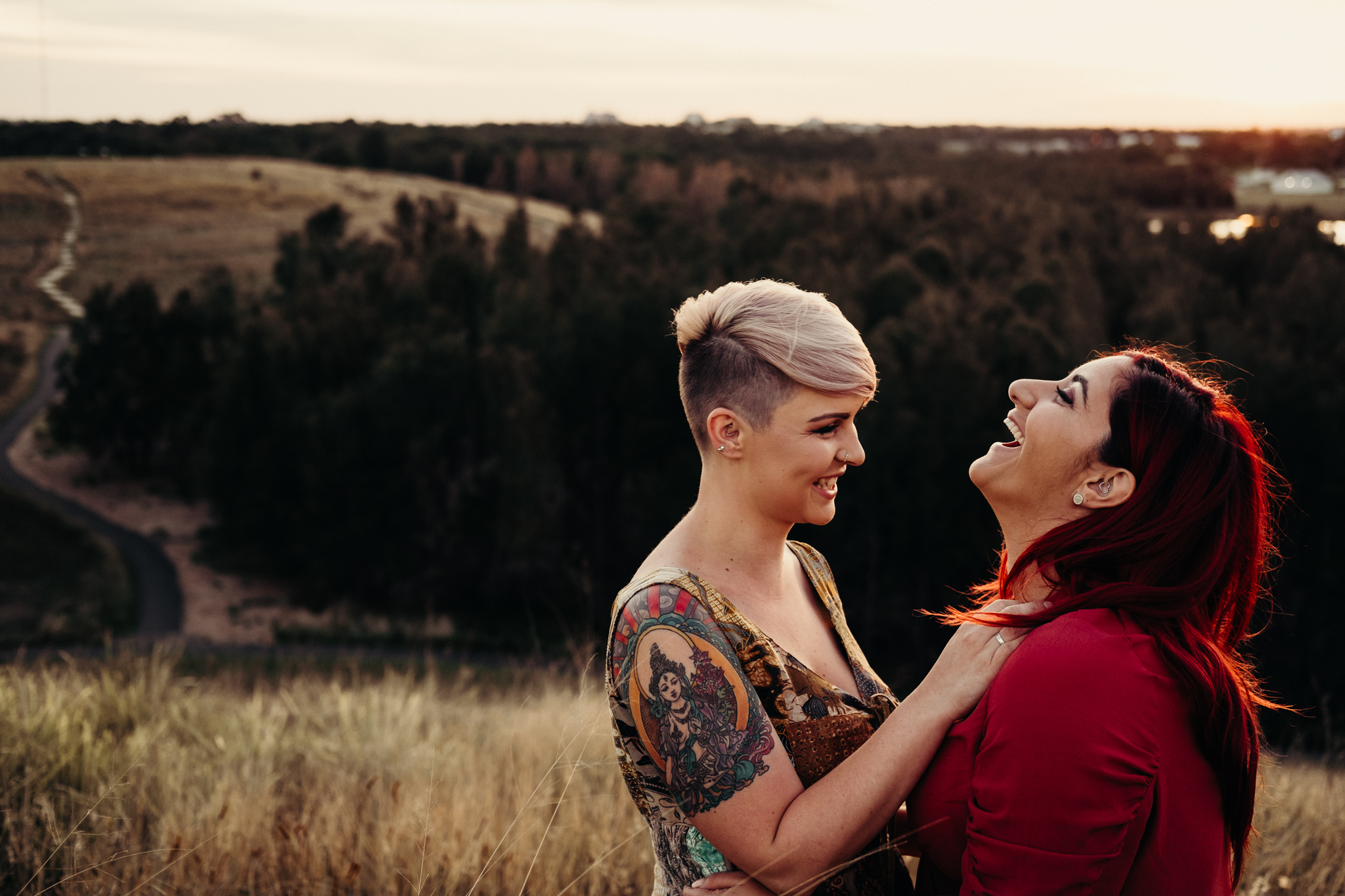 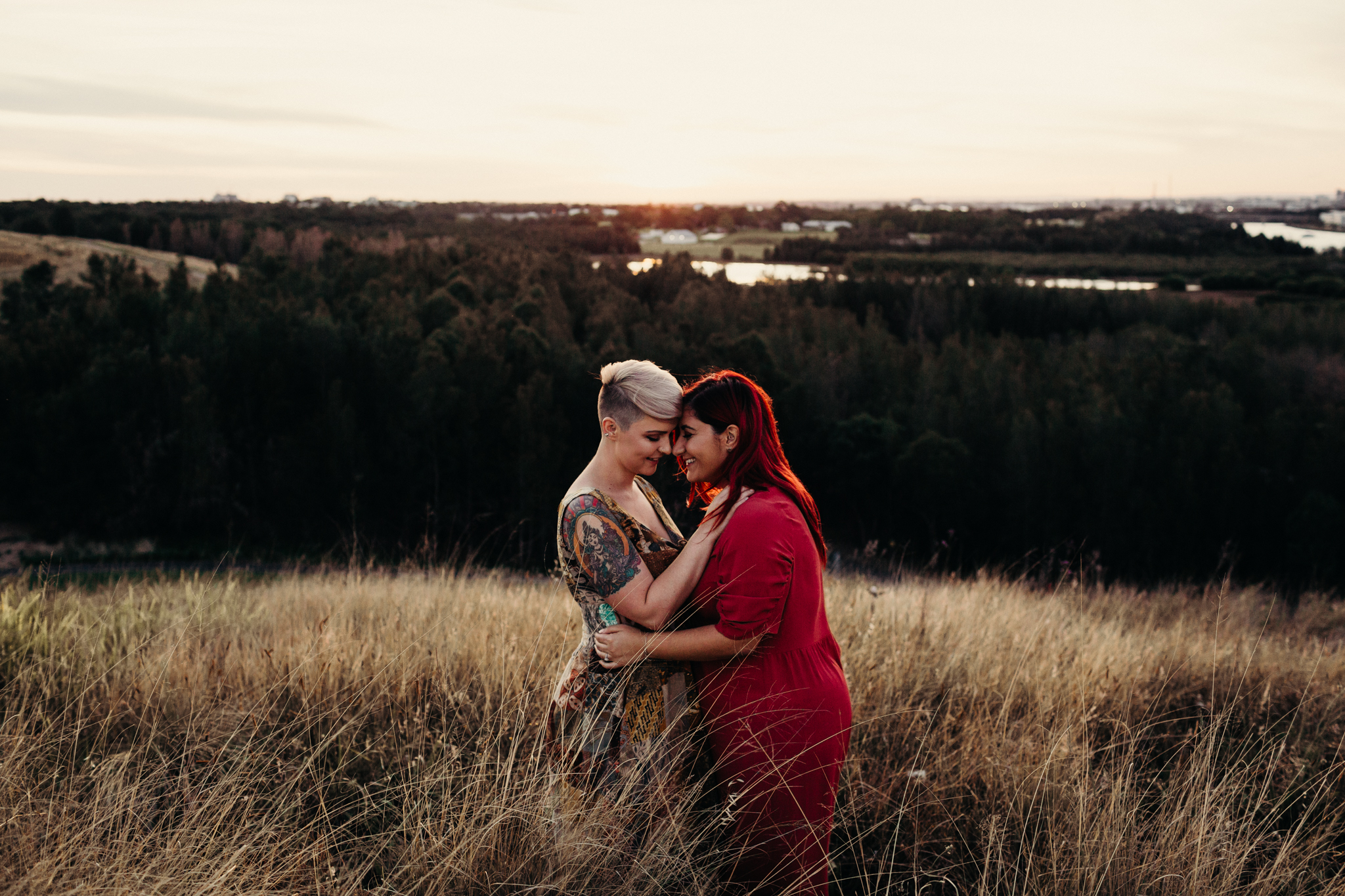 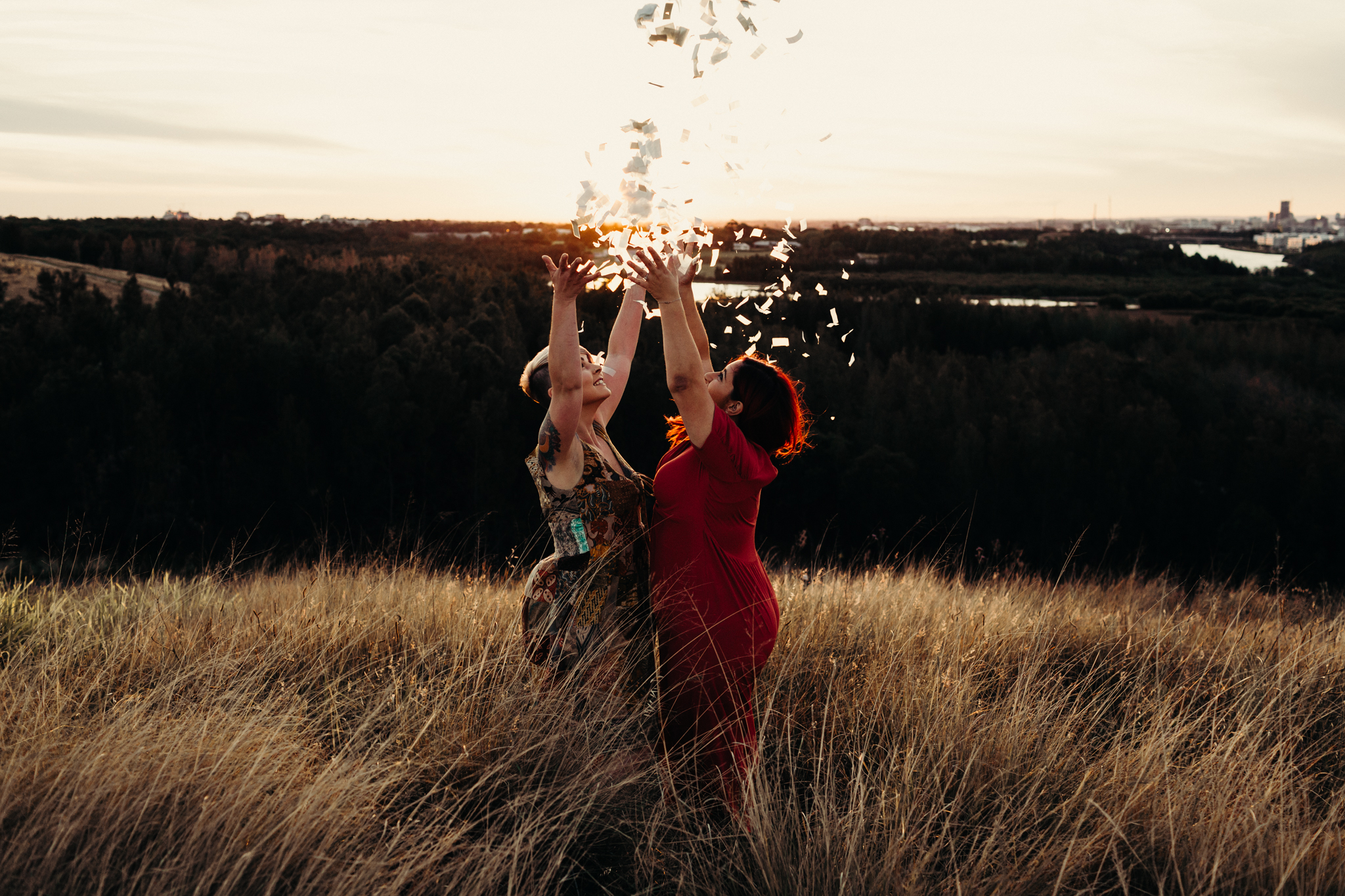 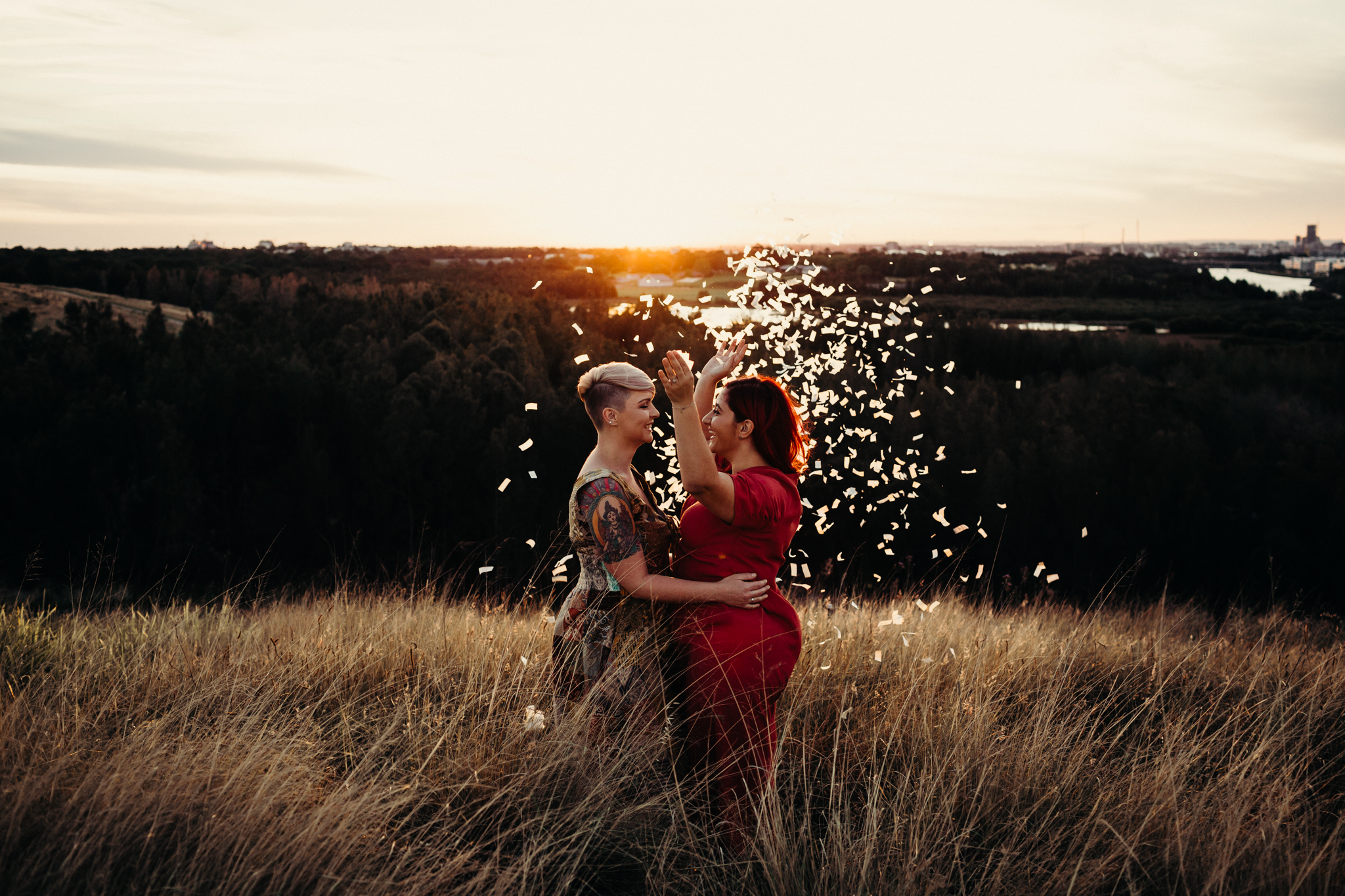 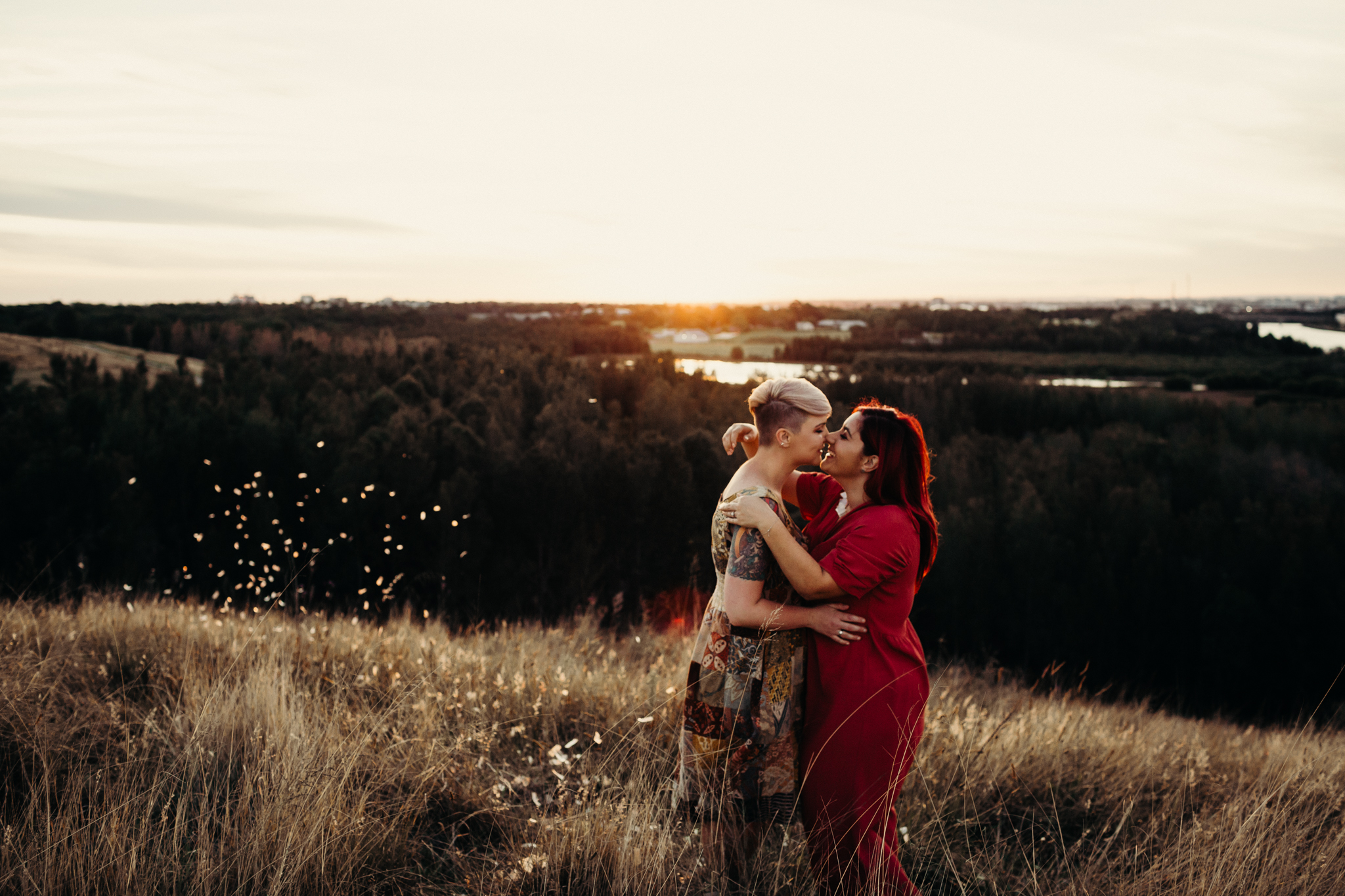 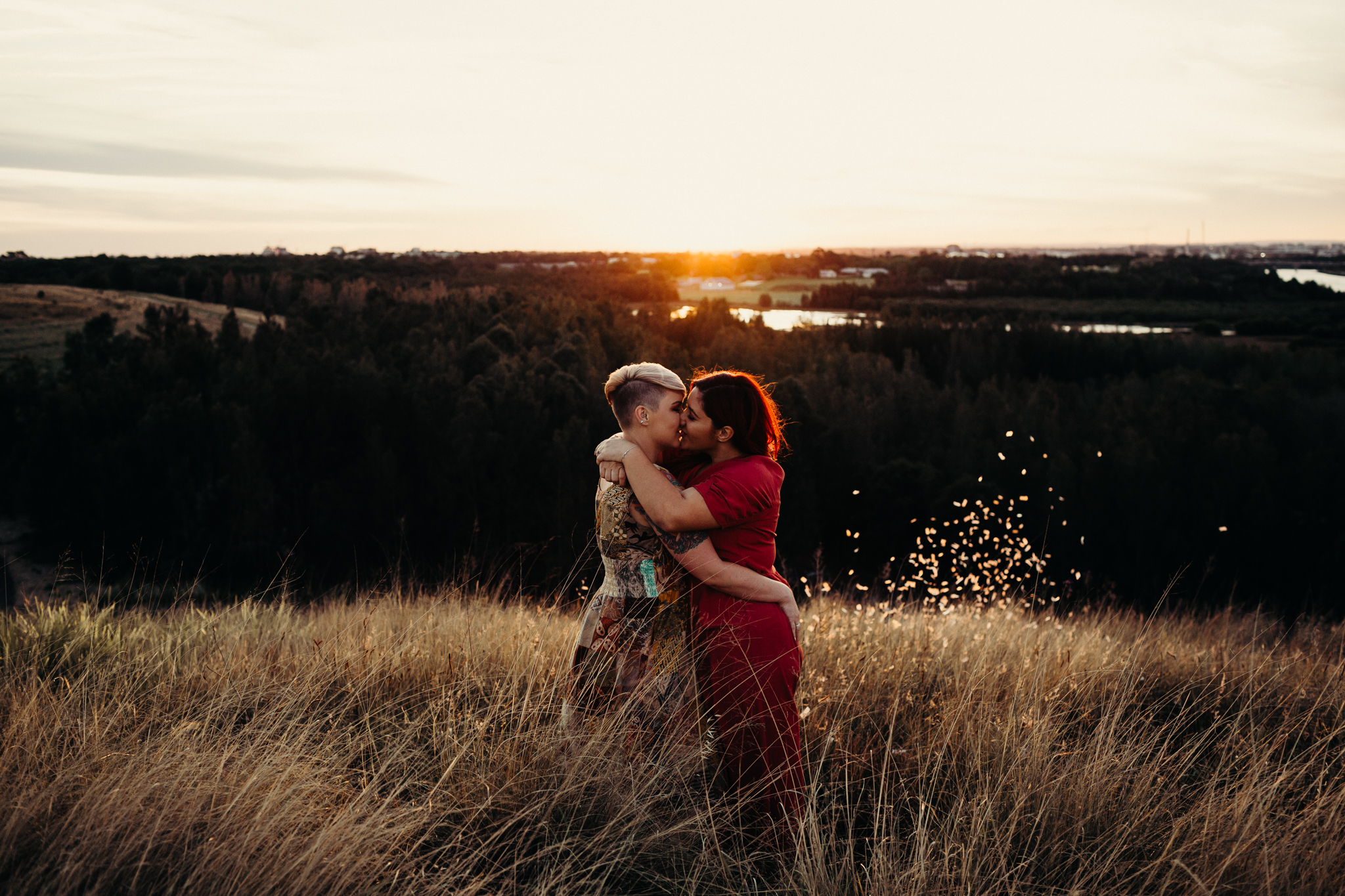 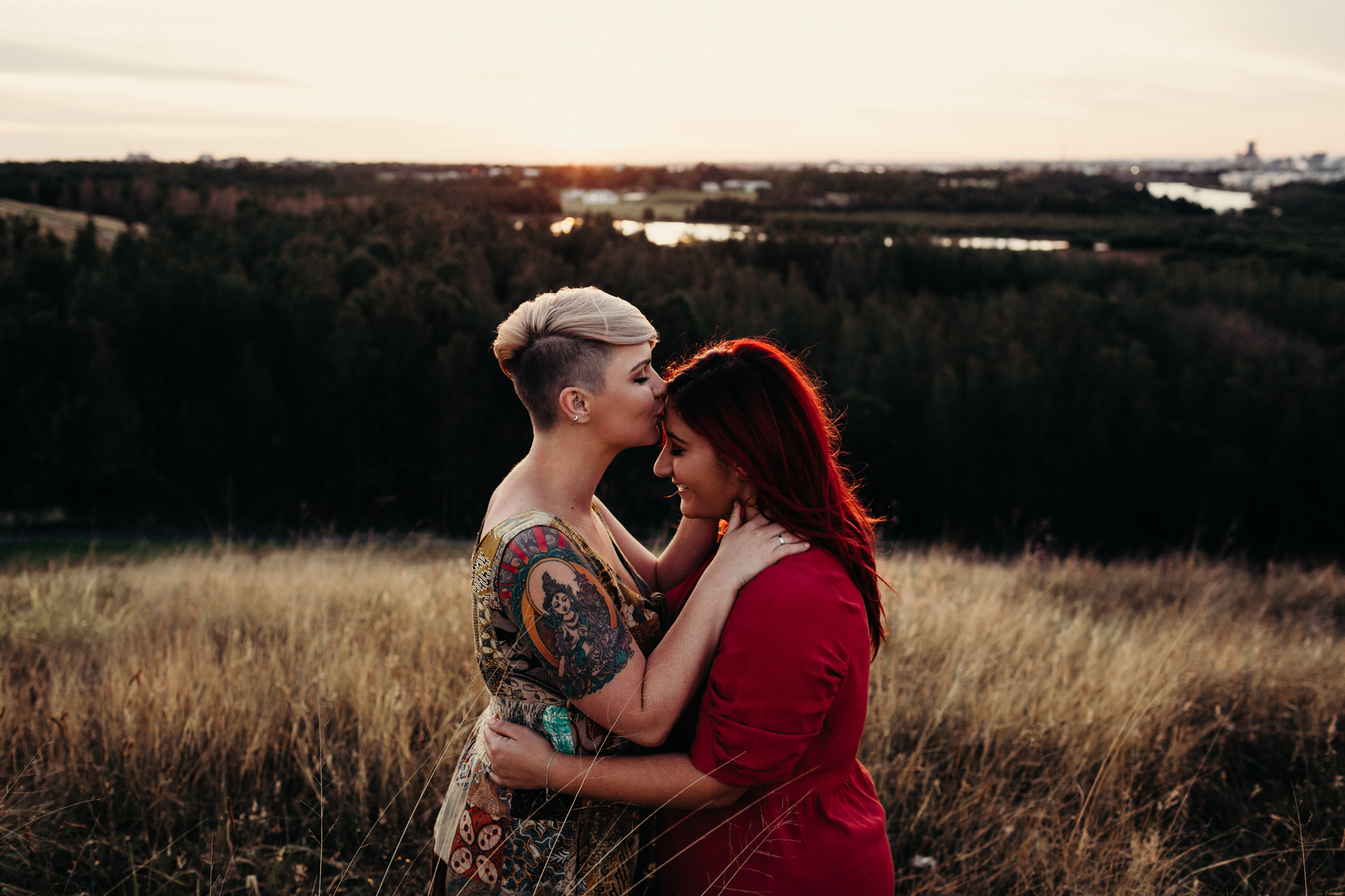 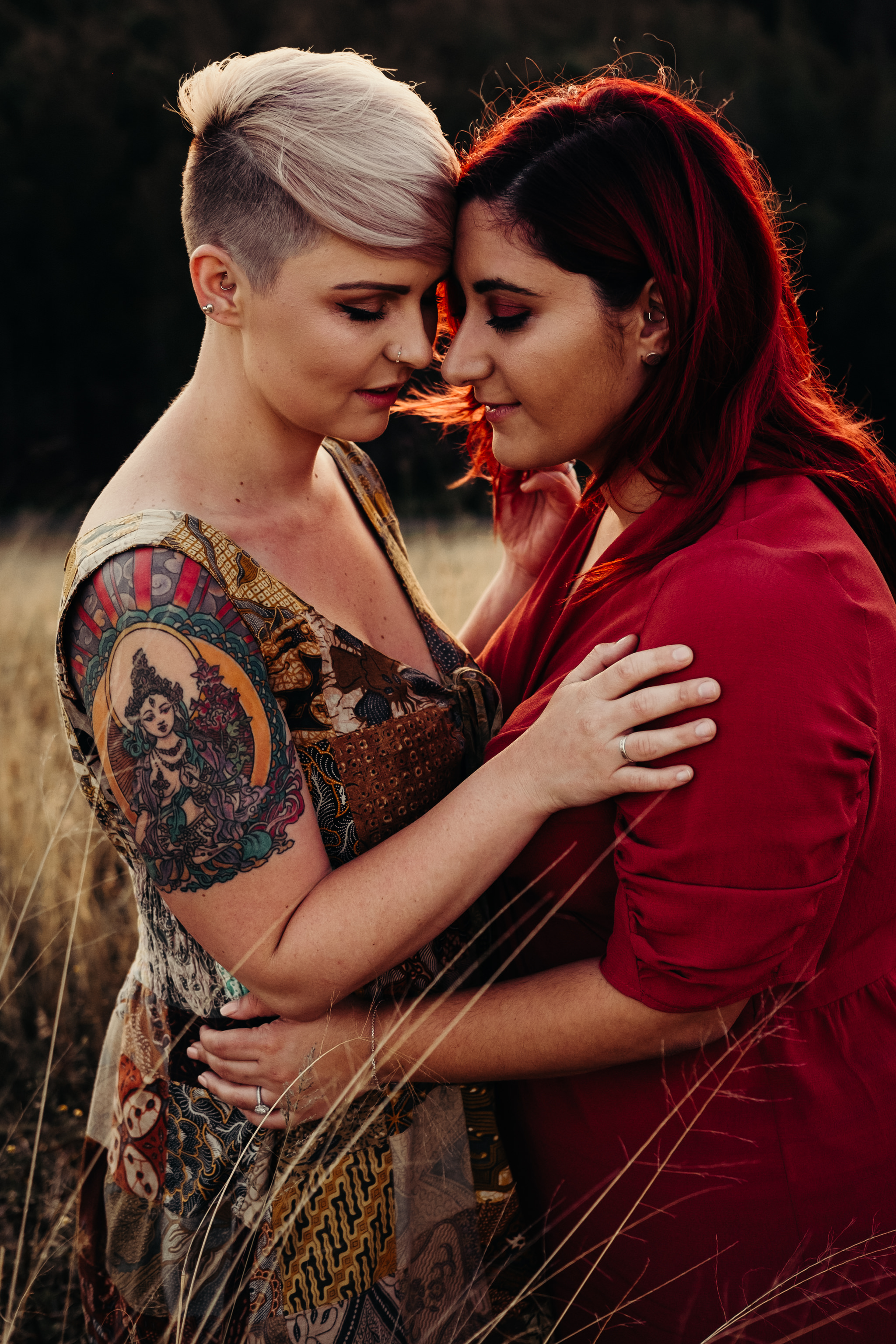 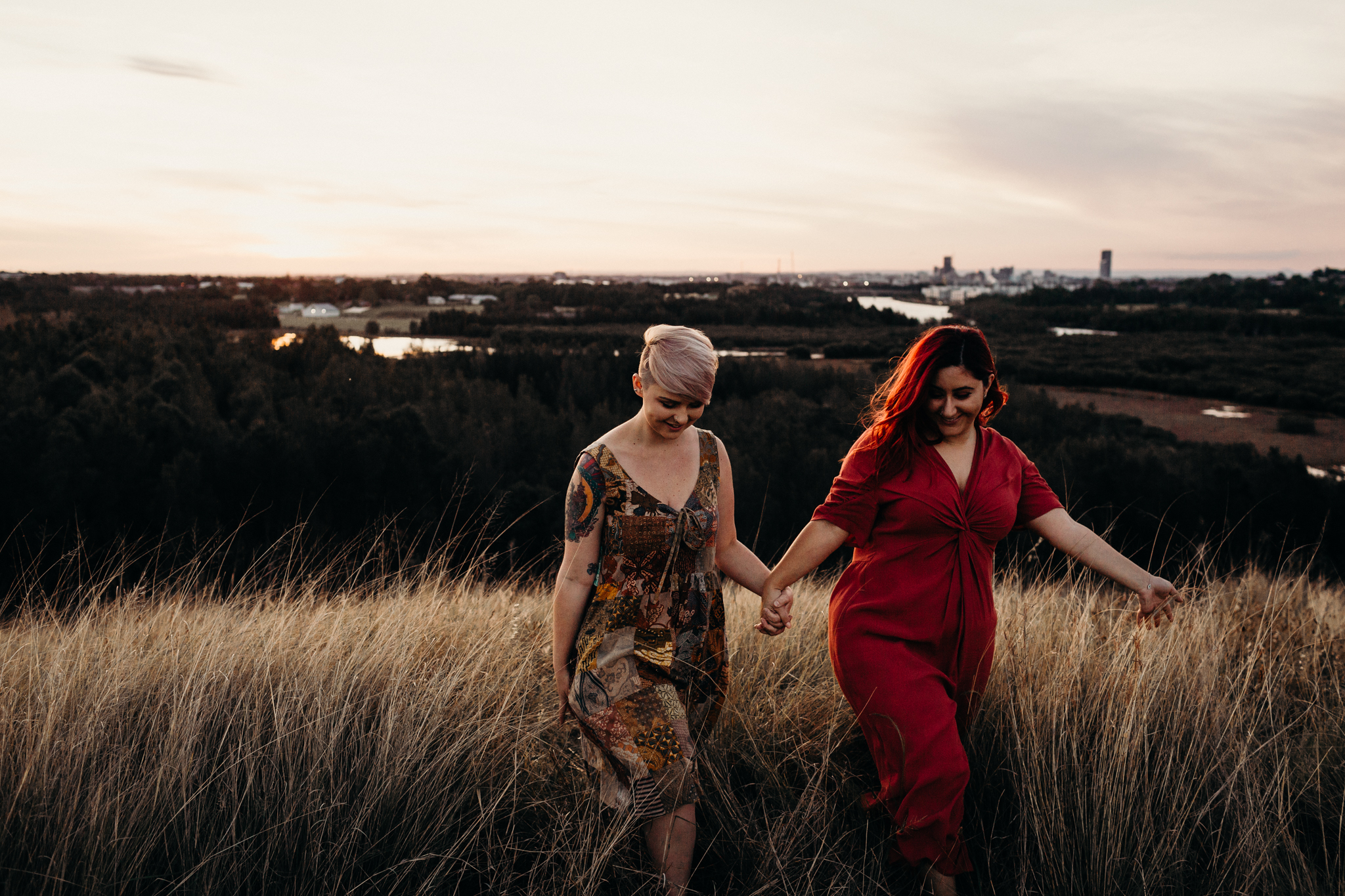 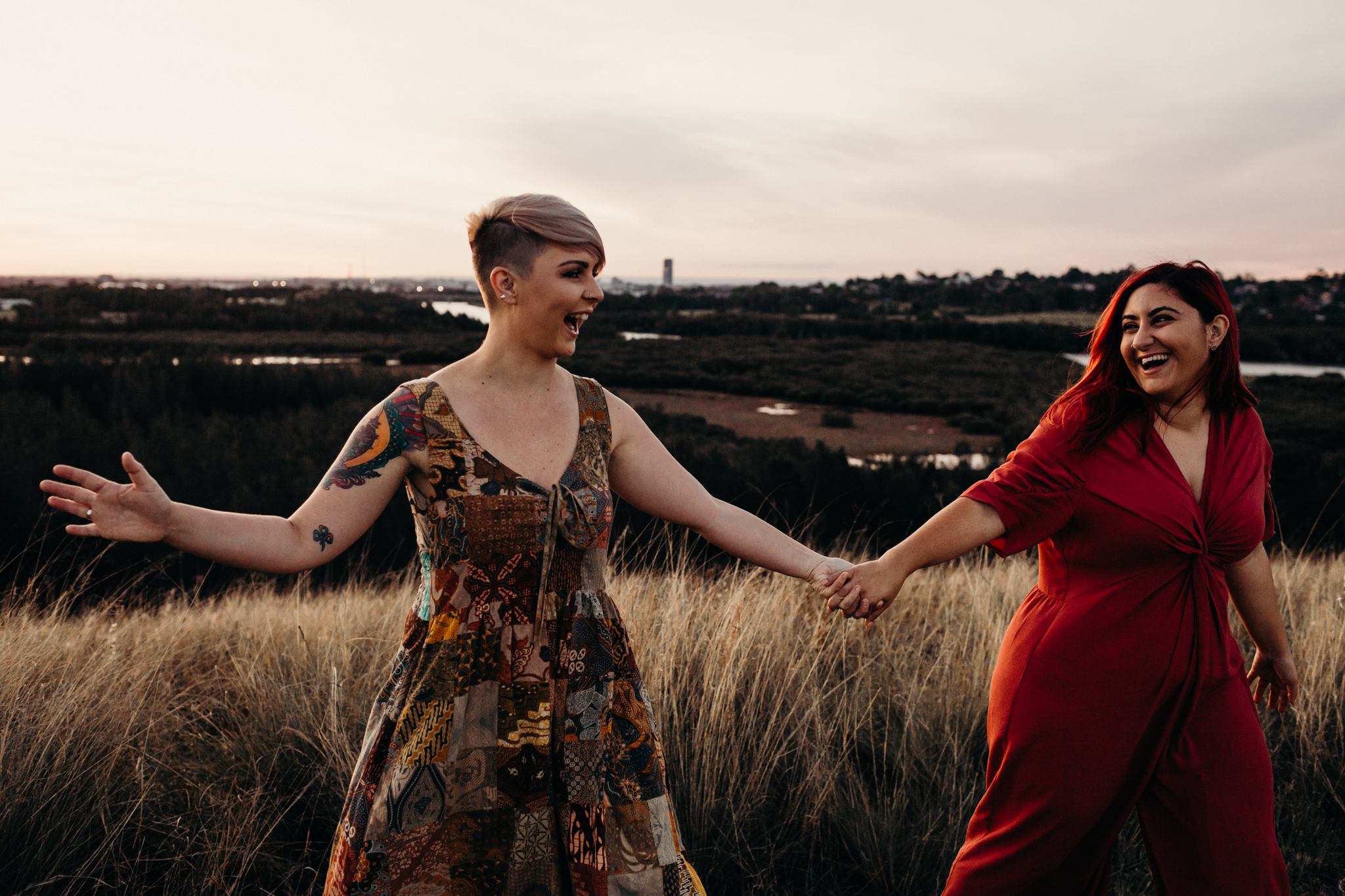 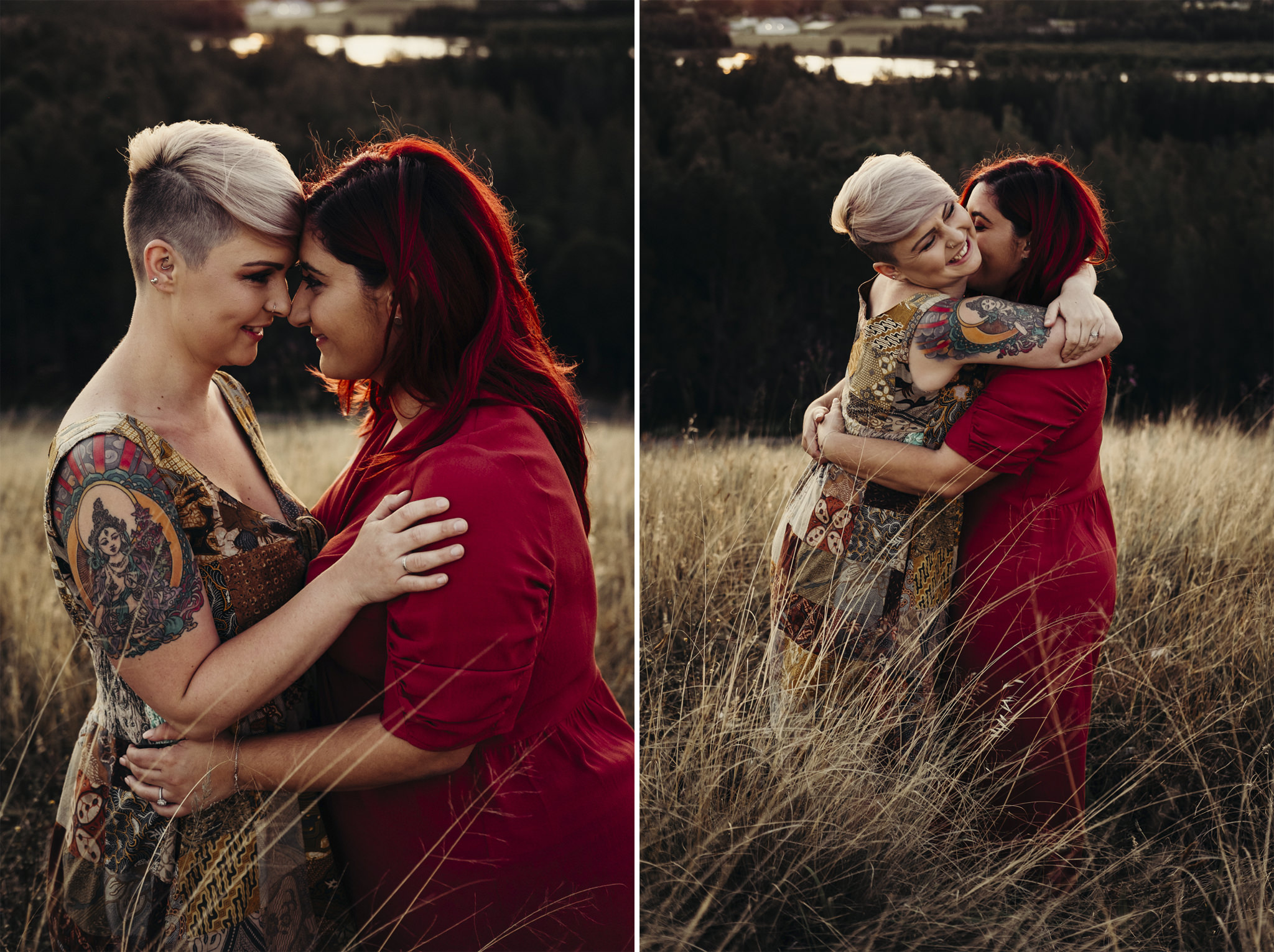 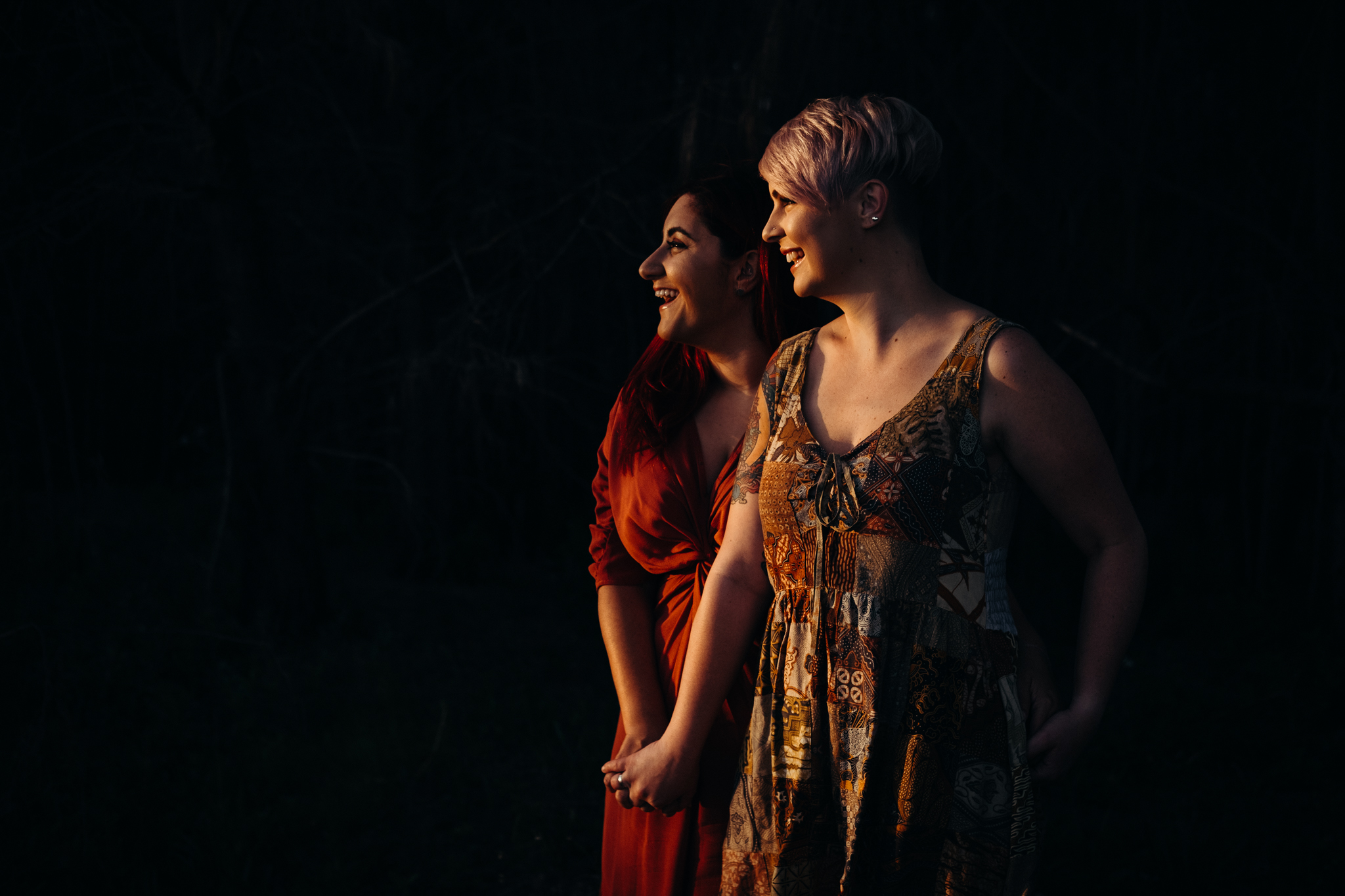 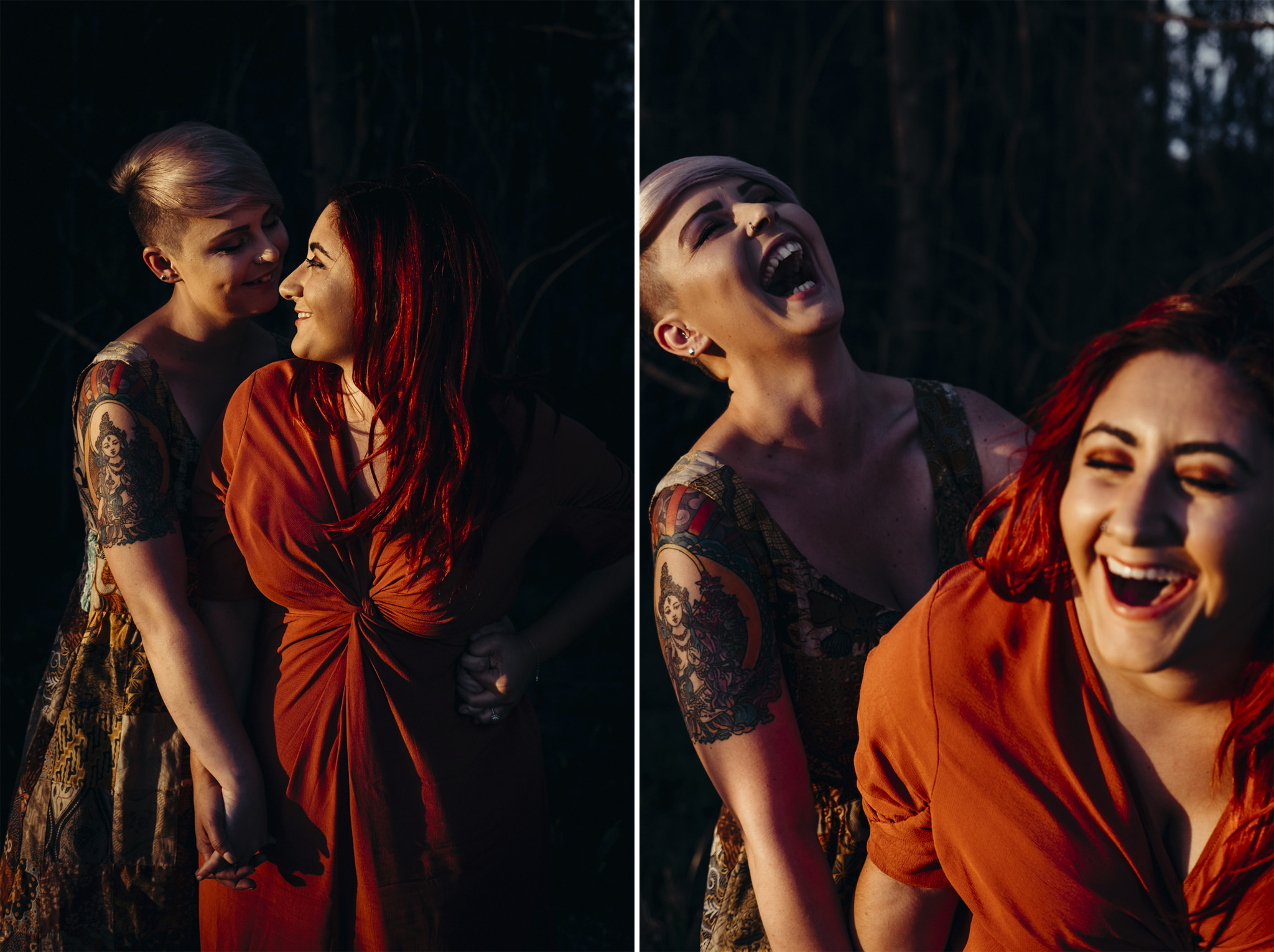 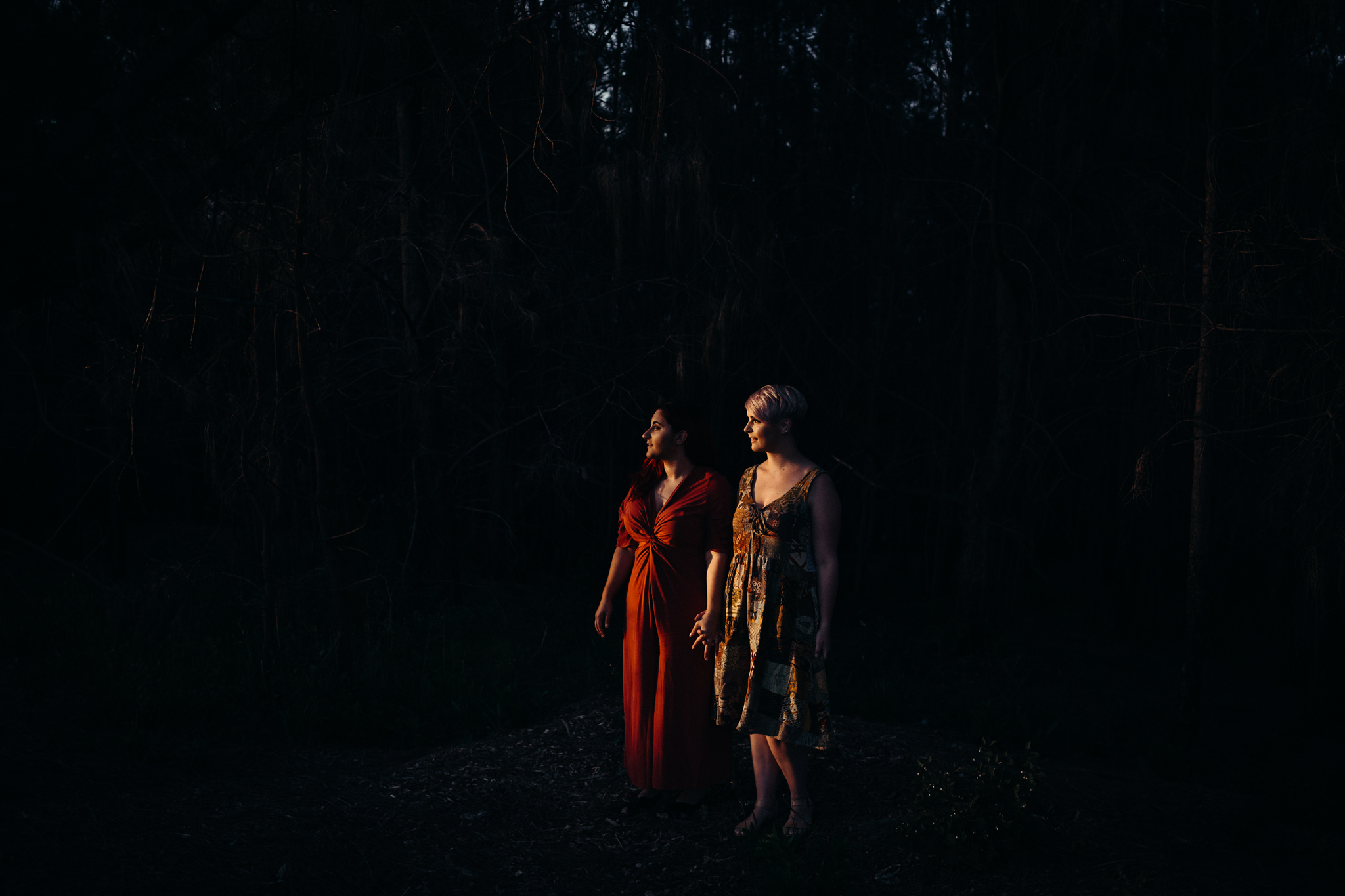 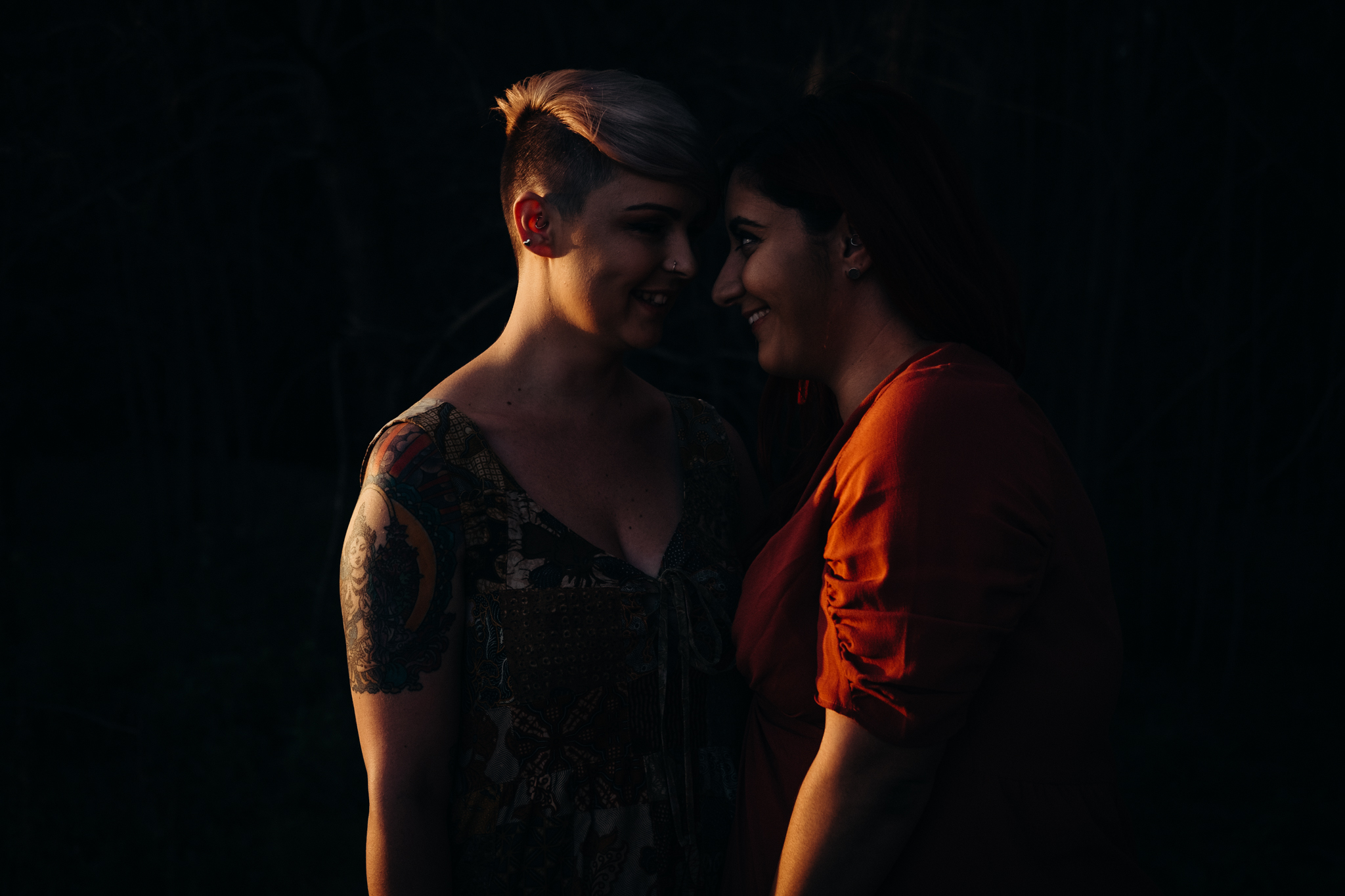 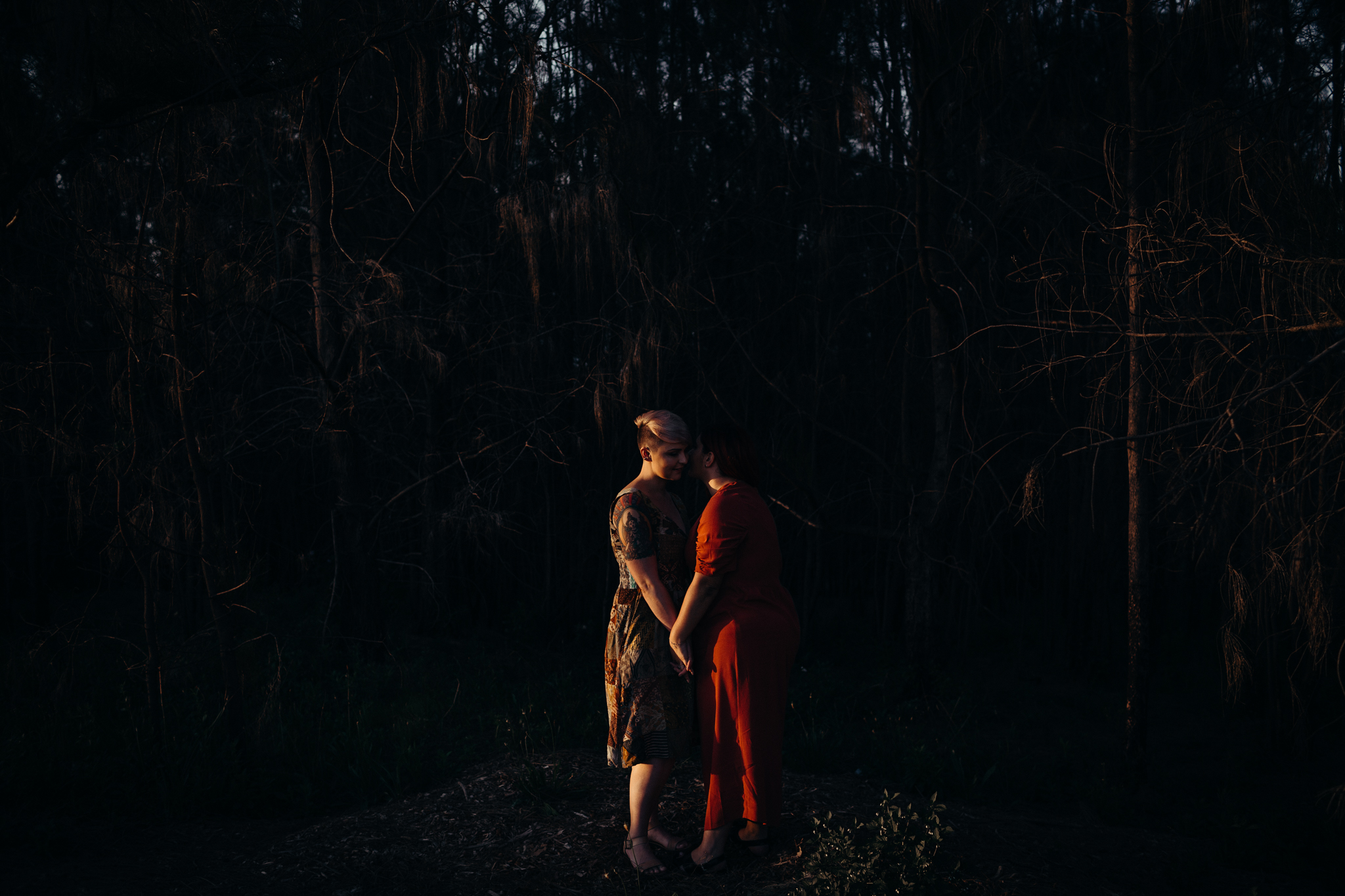 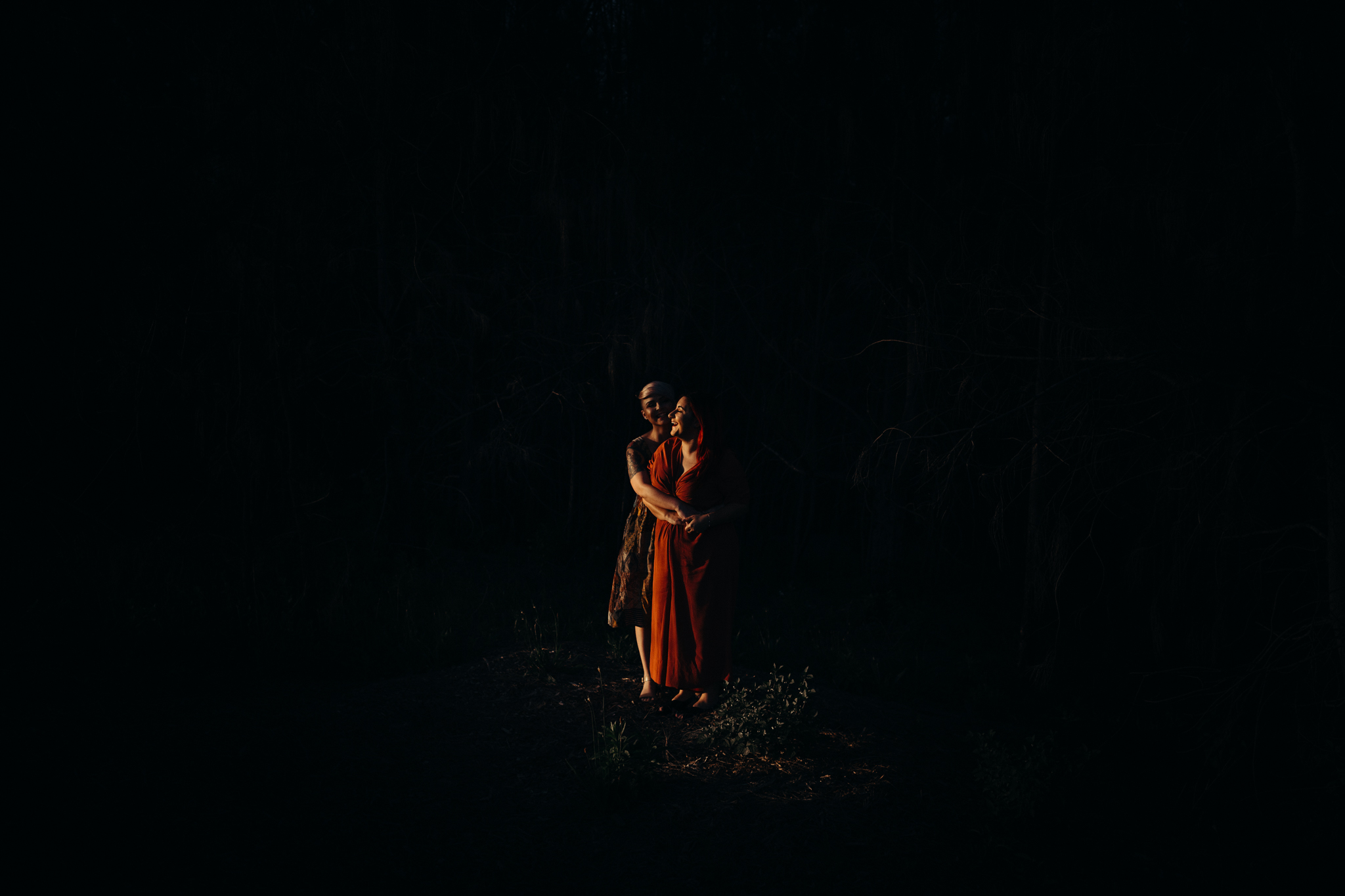 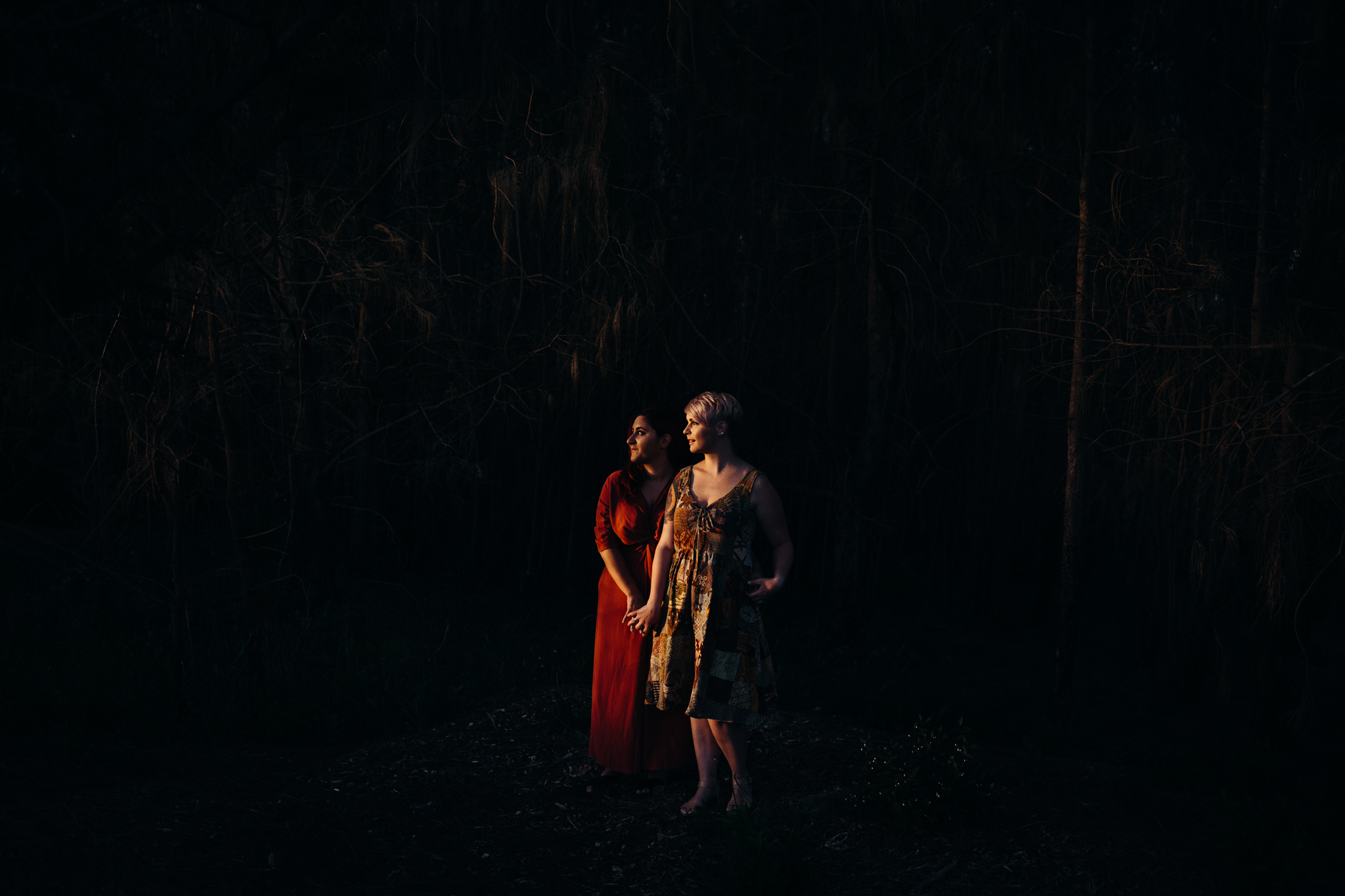 Nicola Bodle is an Australian destination wedding photographer. She captures weddings, engagements and elopements throughout Australia and the world. Based on the Mid-North Coast of NSW, she specialises in bold, honest and emotive imagery for adventurous couples and romantic souls.

Such beautiful women celebrating their love ? Love this Nic!

A few months ago I snuck up to Maleny in Queenslan

These dreamboats are getting married today in thei

stories about me what's on offer contact
YOU READY? LET'S DO THIS!
©2022 COPYRIGHT FOX & KIN
I acknowledge the Traditional Custodians of the lands on which I live and work. I pay my respects to Elders past, present and emerging.